If you are watching our Facebook, Instagram & Twitter pages, you have heard about the new record Mighty Fine: An Austin City Limits Tribute To Walter Hyatt. Growing up in South Carolina, Walter & his duo partner Champ Hood, were the main reason I wanted to play music seriously. Together we made a lot of great music in Uncle Walt's Band.

Almost 25 years later, the eleven songs from that original broadcast are available on CD and Digital for the first time as Mighty Fine: An Austin City Limits Tribute To Walter Hyatt, including the song "Houston Town." Six bonus tracks recorded for, but not shown on the broadcast, are also on this record, including "Message In A Bottle," a great song Walter & I wrote. To make this collection even more special, four previously unissued Hyatt recordings make their debut.

Thankfully, ACL let us dig the music videos out from the archives. Never before seen until NOW! Click on the images and enjoy. Get the full album here. 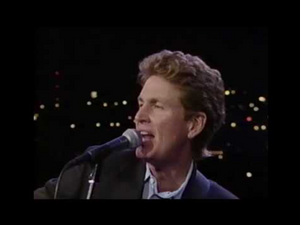 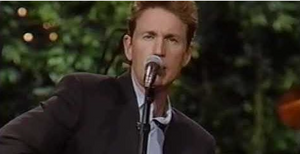